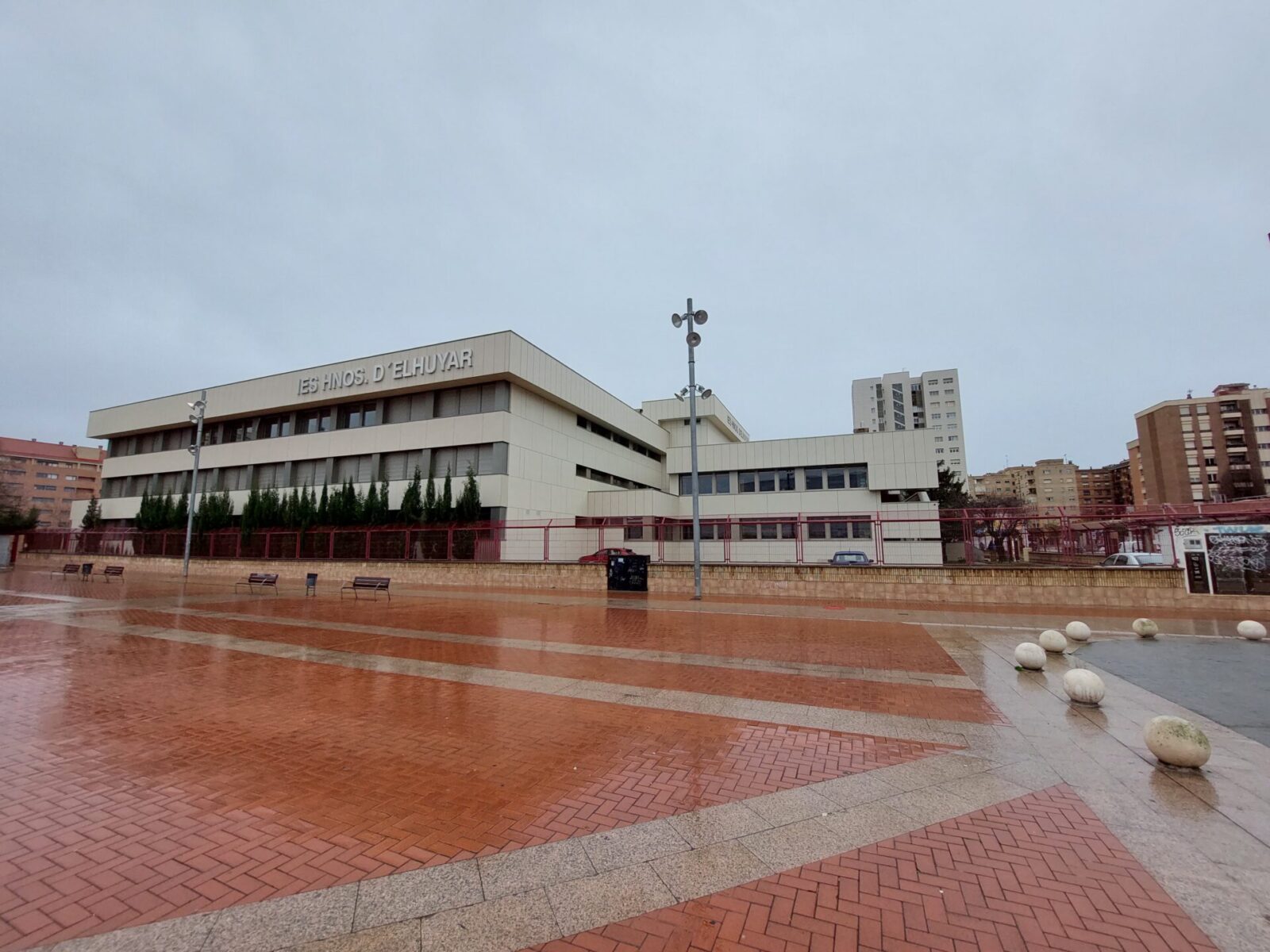 Our new school „IES Hermanos d’Elhuyar“ is located right in the centre of Logroño. With its about 1000 students this school is a bit smaller than the CPG but it seems that Hermanos d’Elhuyar is a really huge school for the Spanish. „Do you like the school? It’s really big, isn’t it?“ were the first questions. After I had told that the CPG counts more than 1500 students they were very surprised.

During class we spend much time in the classrooms and laboratories, but we sometimes have to do our German school stuff in the library as well. In the break we always have to be outdoors, so we usually just go for a walk with our classmates since here we are allowed to leave the school area.

Even if the building isn’t the most modern one we love going to school here:-). 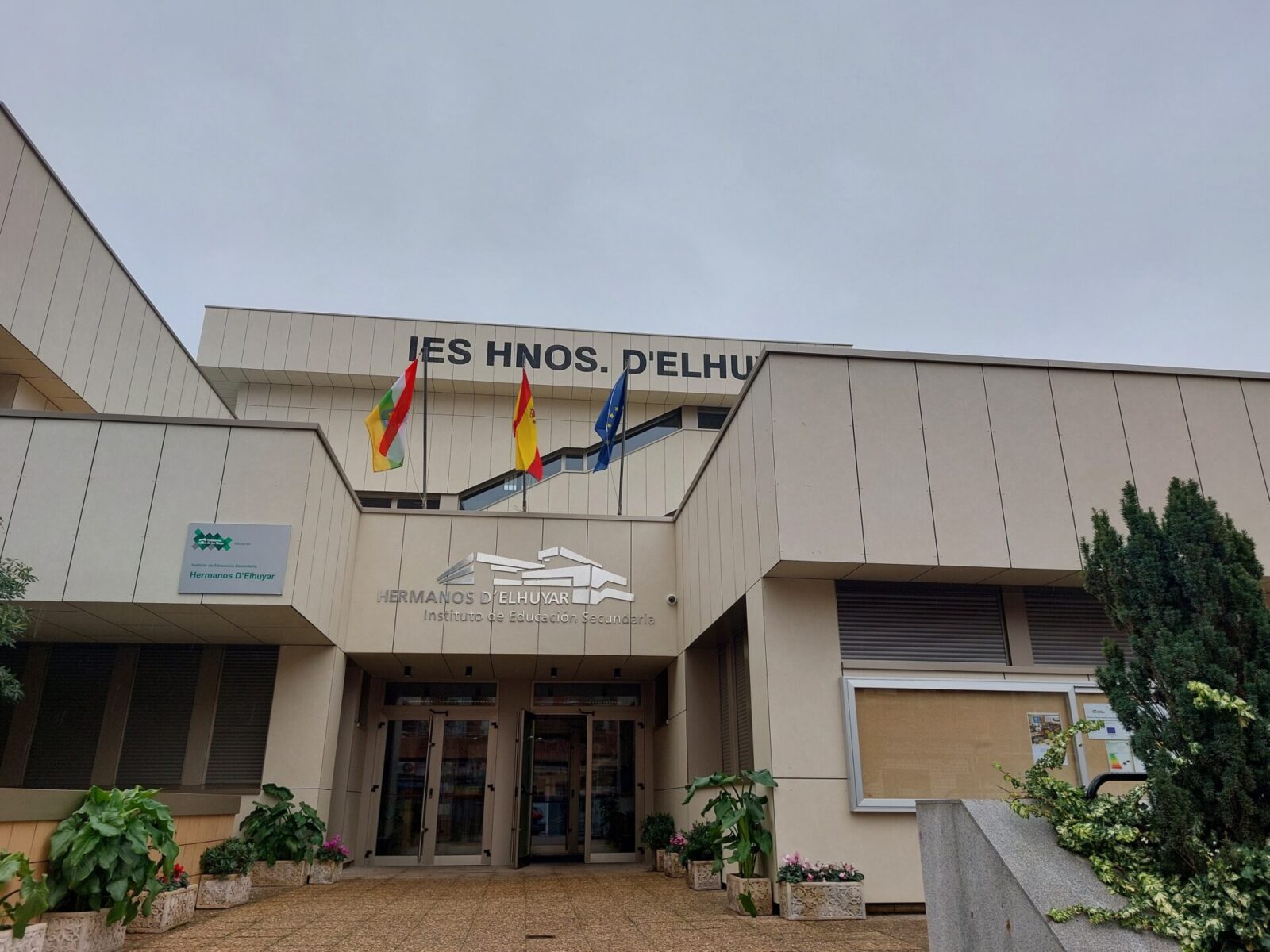 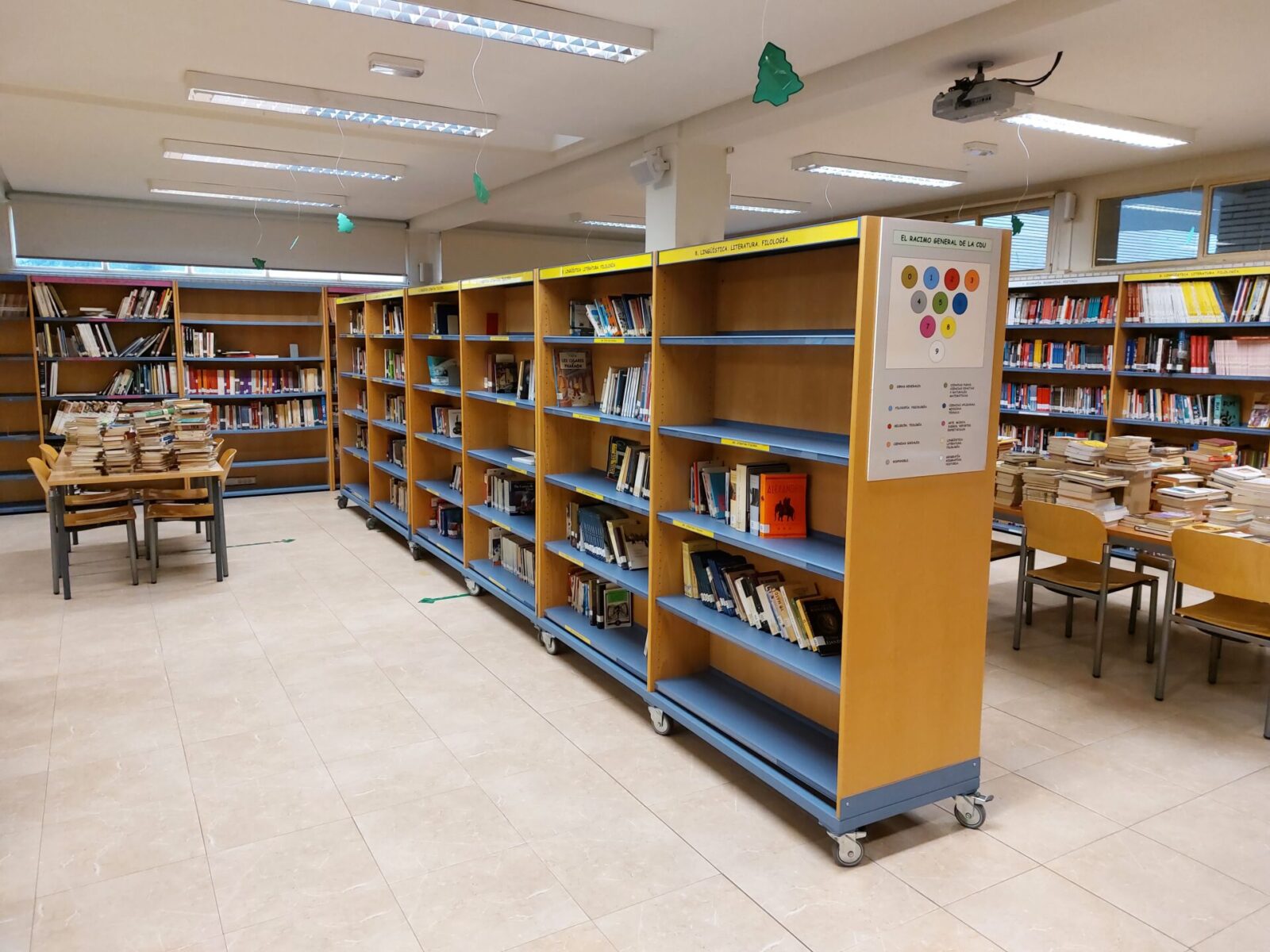 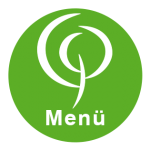